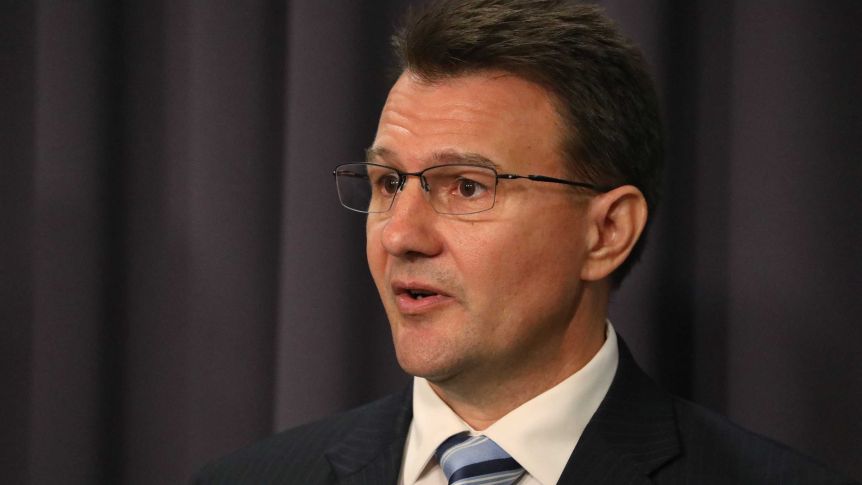 AFP Commissioner Reece Kershaw wrote a letter to MPs urging them to report crimes in the wake of an alleged rape in Parliament.(ABC News: Luke Stephenson)

The letter from Reece Kershaw comes in the wake of sexual assault allegations made by former Liberal staffer Brittany Higgins.

“I cannot state strongly enough the importance of timely referrals of allegations of criminal conduct,” Commissioner…

Outlaw motorcycle gangs most active in Queensland and NSW 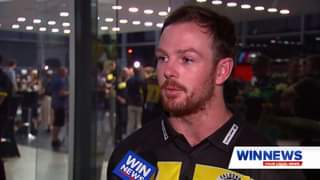 The Caloundra will challenge Noosa for the SGQ Shield on Saturday. Lighthouses… 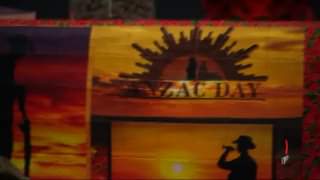 The last post sounded to crowds once again today, as students stood side by sid…