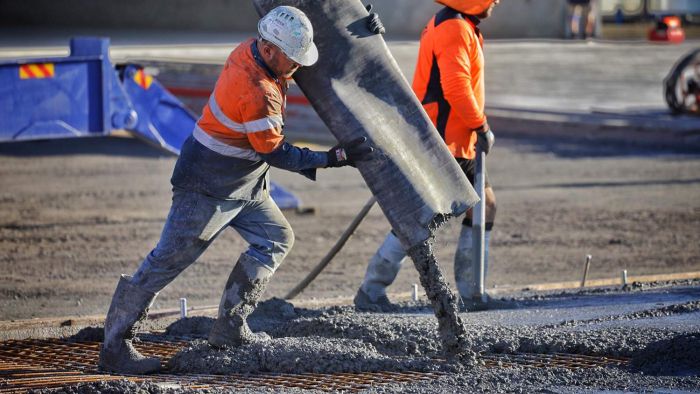 Heat is more dangerous than the cold in most Australian regions.

About 2 per cent of deaths in Australia between 2006 and 2017 were associated with the heat, and the estimate increases to more than 4 per cent in the northern and central parts of the country.

In fact, Australian death records underestimate the association between heat and mortality at least 50-fold and chronic heat stress is also under-reported.

The risk is higher in some regions but where you live is not the only factor that matters. When it comes to heat, some jobs are much more dangerous, and put workers at higher risk of injury.

Who is most at risk?

One study compared workers’ compensation claims in Adelaide from 2003 to 2013. It found workers at higher risk…

How spitting cobra venom evolved to be a ‘defensive chemical weapon’ 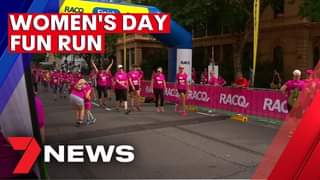