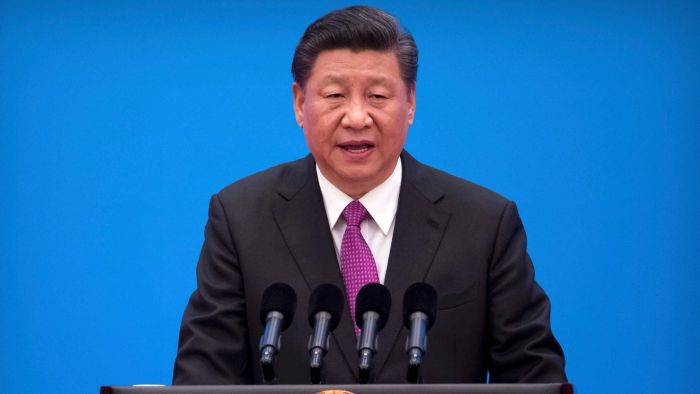 Chinese President Xi Jinping has called for “an open world economy” in an address to the World Economic Forum, saying that excellence rather than “wrestling” should be driving global prosperity.

In a virtual gathering instead of the annual in-person meetings at the Switzerland ski resort of Davos, Mr Xi urged nations to remove all barriers to trade.

“We should build an open world economy … discard discriminatory and exclusionary standards, rules and systems, and take down barriers to trade, investment…

Australia has suspended the New Zealand travel bubble. What’s happening? And why did it take just one case of COVID-19?

January 26: The Church of Woke’s one day of the year