No matter how much success they’ve had over the years, and to this day, Serena Williams and Rafael Nadal both profess to deal with doubts.
Both began this French Open with straight-set victories against over-matched foes in Court Philippe Chatrier on Monday.
And both have something significant at stake over the coming two weeks: a chance to equal a record for Grand Slam singles titles. Williams already has 23, the most by anyone in the professional era; one more will allow her to tie Margaret … 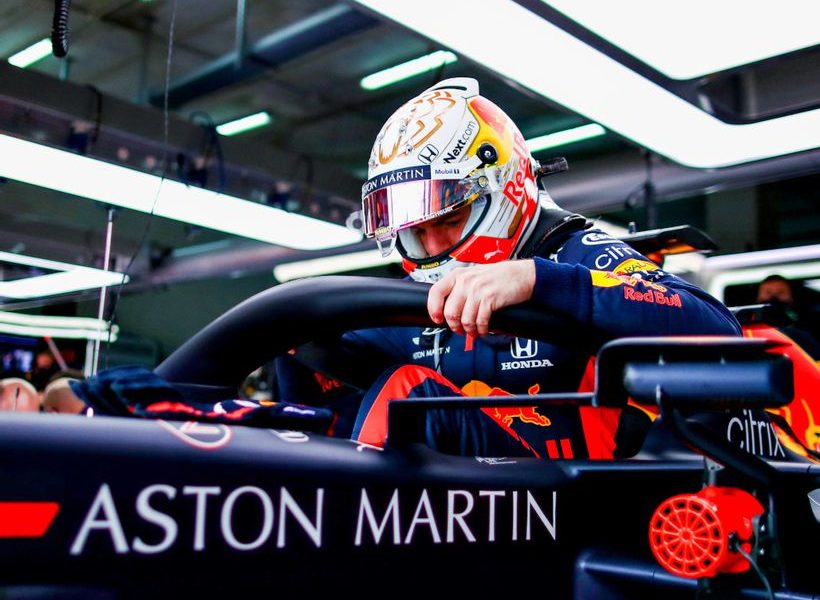 Max Verstappen : Always a chance, but it is very slim | F1 News by PlanetF1 – PlanetF1