British Australian author Evie Wyld has won the $50,000 Stella Prize for Australian women and non-binary writers for her third novel, The Bass Rock

The novel, a gothic tale hailed by the judges as “a true work of art”, is about “the legacy of male violence and the ways in which these traumas ripple and reverberate across time and place”.

The Bass Rock is set in North Berwick on the coast of Scotland and spans 300 years, focusing on three female protagonists: a teen in the 1700s who is persecuted for being a “witch”; a housewife in the 1950s who feels isolated in a new town and a new marriage; and a 30-something woman in the present, who Wyld has described as a “thinly veiled portrait” of herself.

Each is damaged in some way through their…

Sister Grace Wilson, who was formerly matron of Brisbane Hospital, was awarded t… 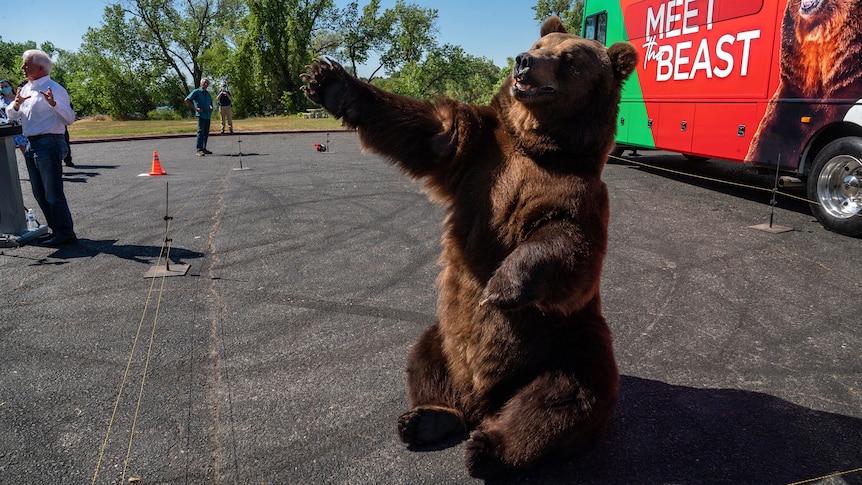 California’s recall election is going to be wild, and the battle brewing over Liz Cheney