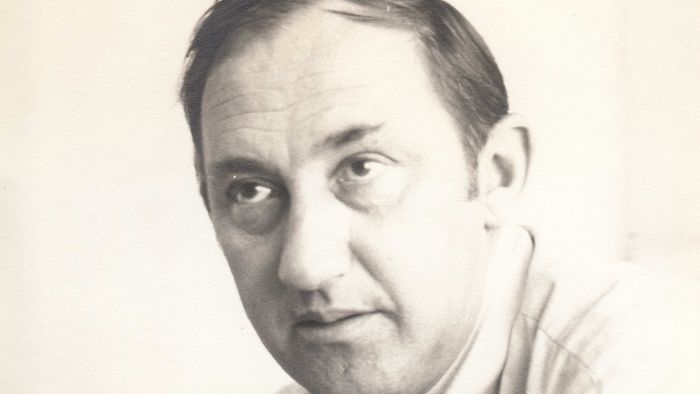 Amongst the celebrations, discussions and debates that are taking place this Australia Day, there will be a certain group marking the 40th anniversary of the Australian Institute of Sport.

But, like the day itself, the Institute has become controversial.

And yet, also like the day itself, it is the history of the place that sits quietly, sometimes not recognised, as the volume of the debate cranks up around it.

The Australian Institute of Sport began as an idea in the mind of a Hungarian refugee and more than 8,000 scholarship holders later, and with more than 60 per cent of Australia’s gold medals coming since the AIS’s establishment, the anniversary should also be regarded as a tribute to those who came from a war-torn world and made a… 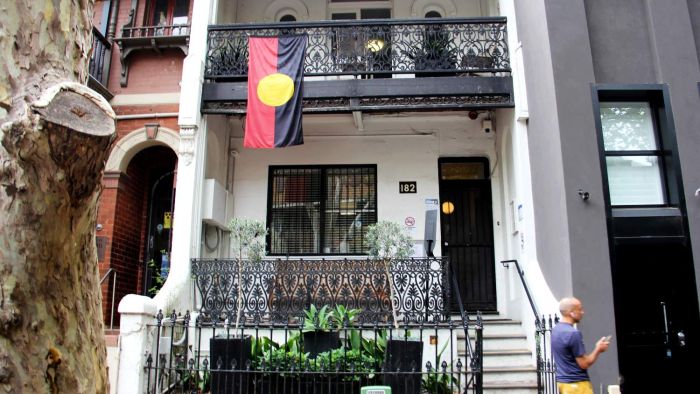 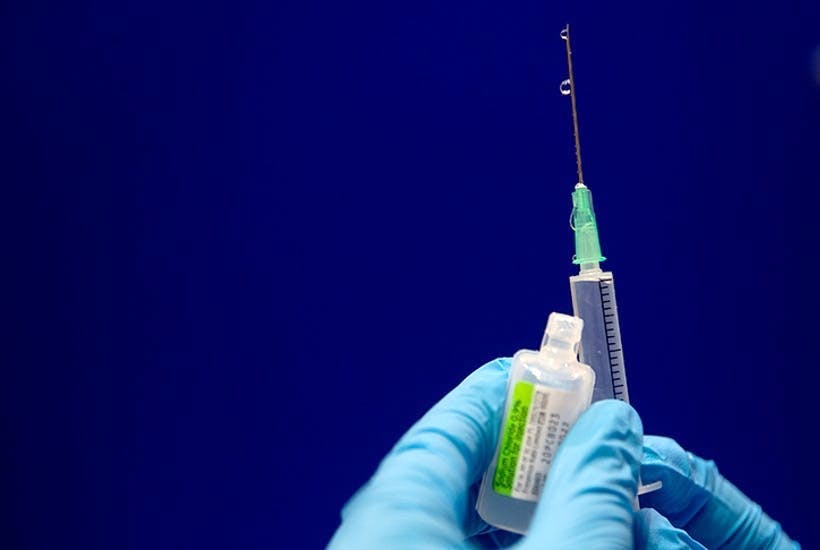